Recent Fire Damage Before & After Photos

Cleaning after a Fire 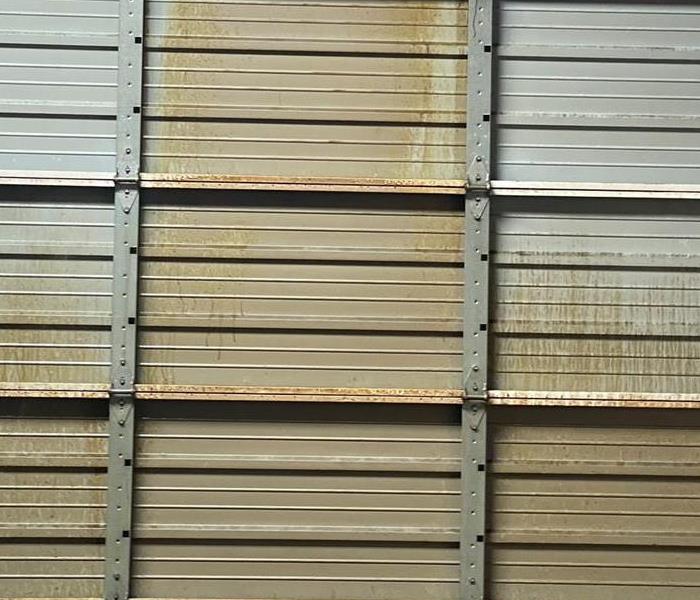 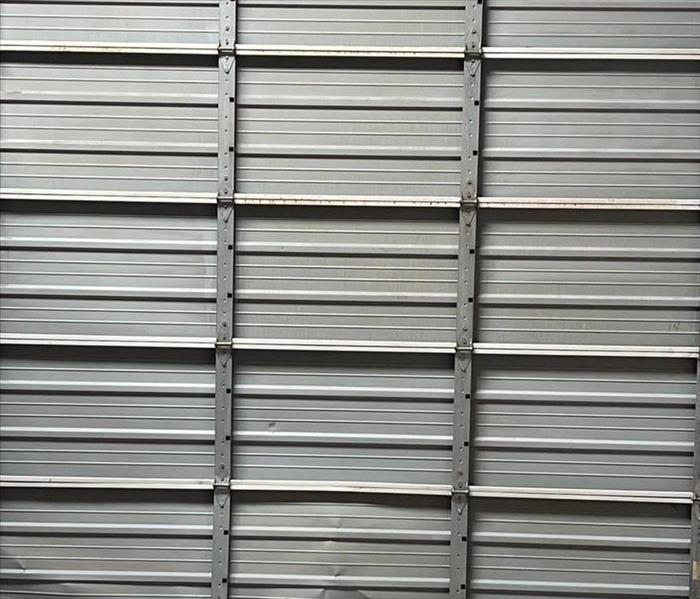 Cleaning up after a fire is not an easy task. Let SERVPRO of Grand Prairie help get you back to feeling "Like it never even happened."Soot sticks to all surfac... READ MORE 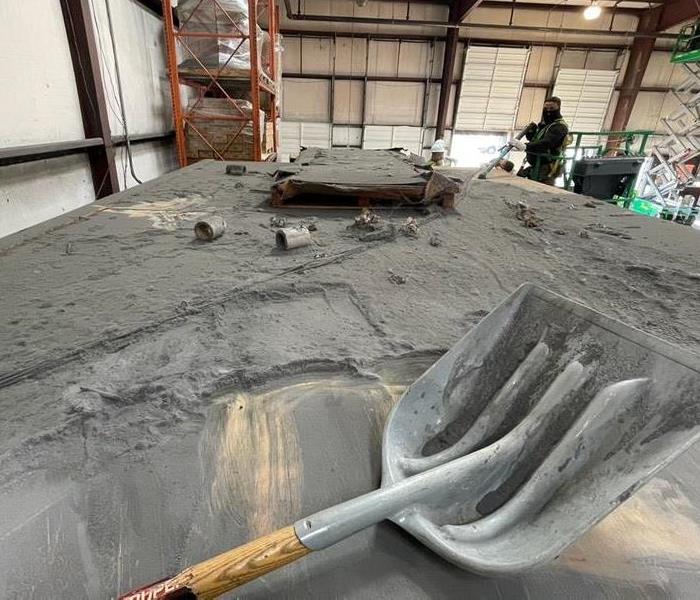 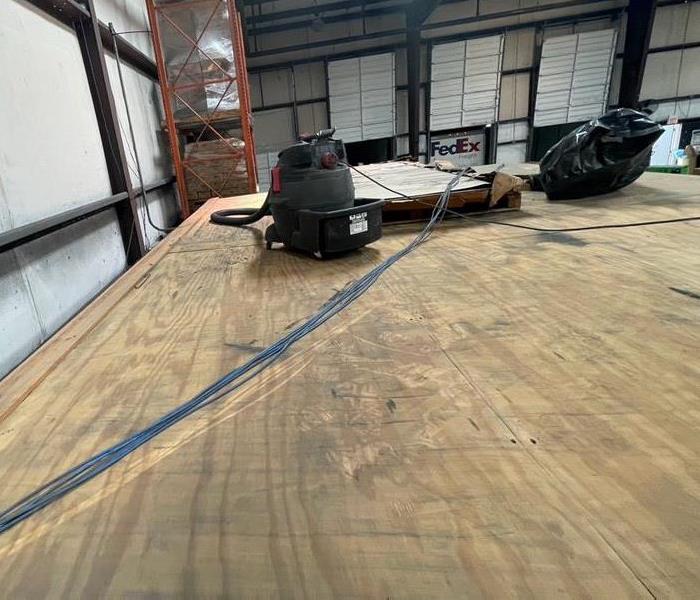 As you can see soot not only leaves a huge mess it also sticks to all surfaces. That is why it's important to get fire restoration started as soon as possible. ... READ MORE 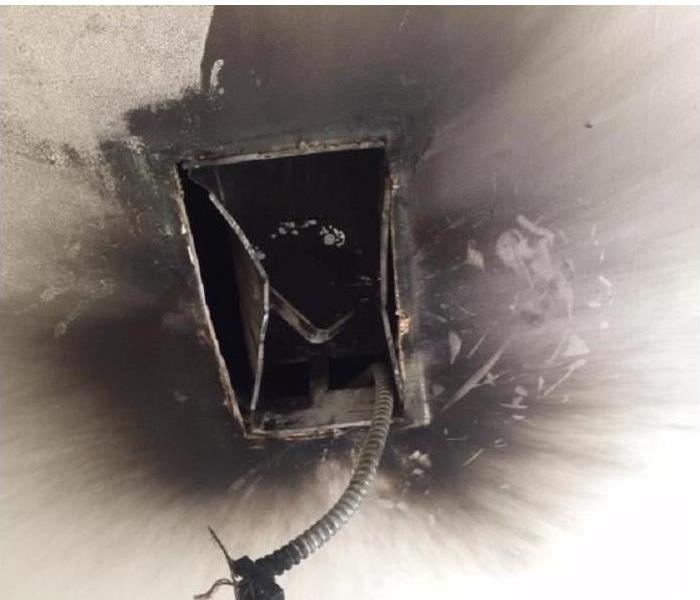 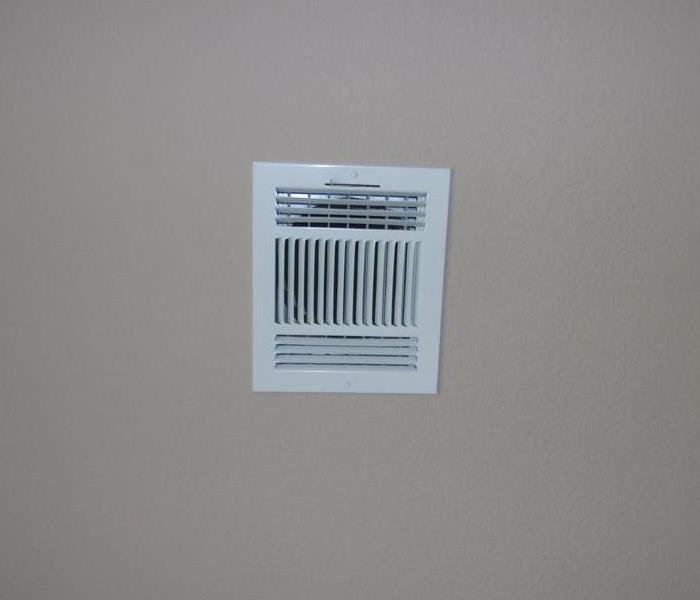 When this Grand Prairie kitchen caught fire and led into the vents. The homeowners called SERVPRO of Grand Prairie to restore their vents as good as new! After ... READ MORE 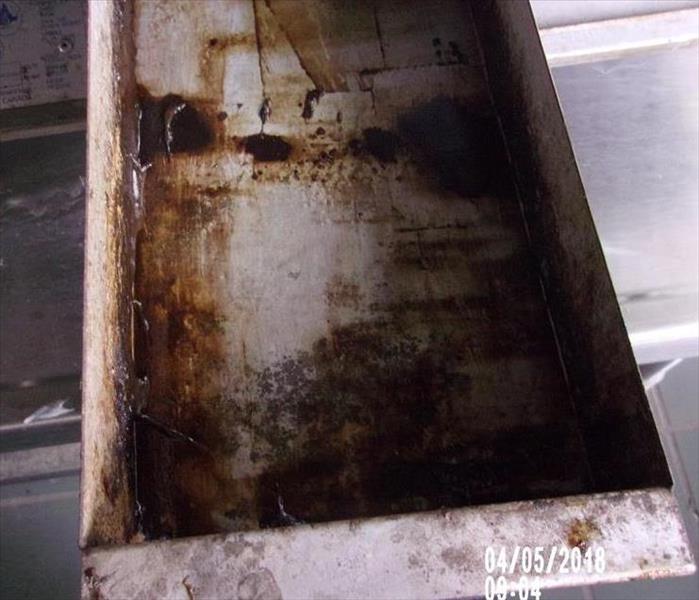 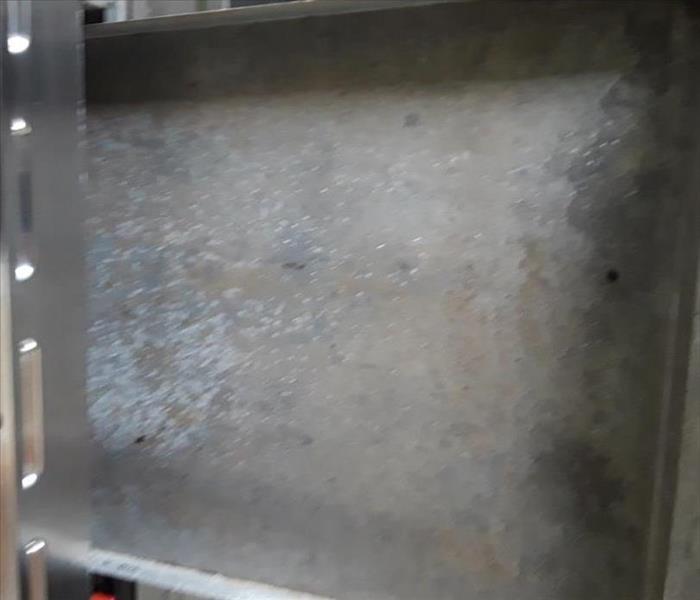 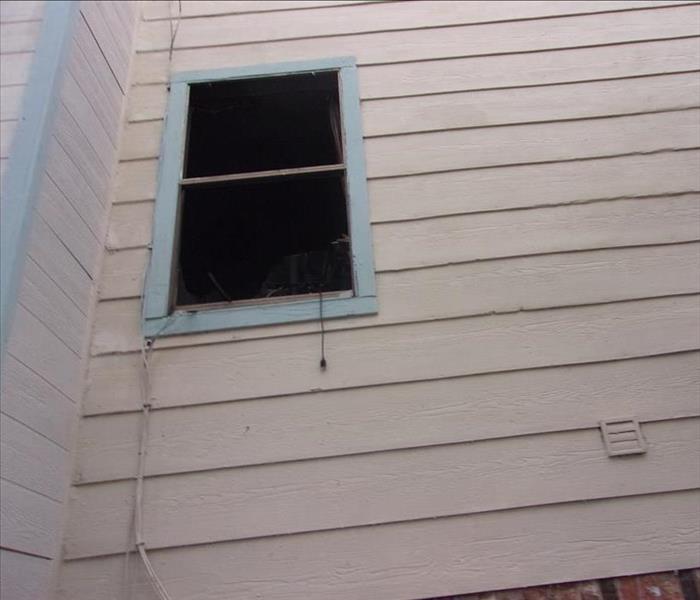 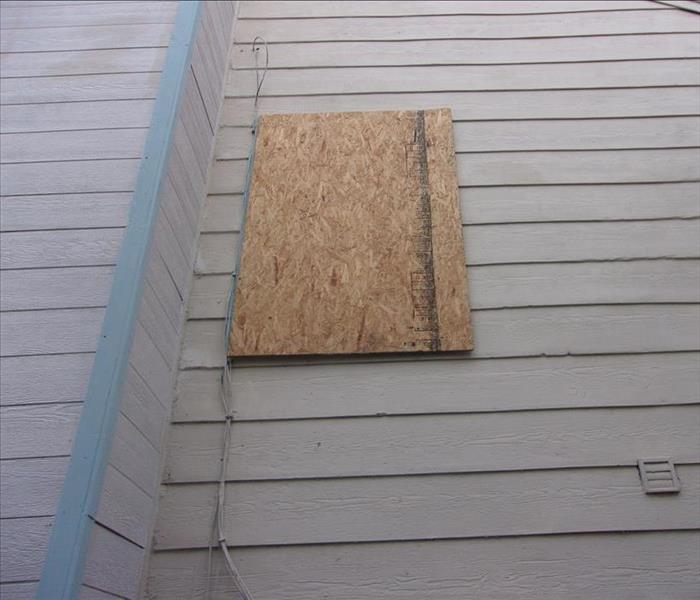 This home had a fire in the master bedroom causing firefighters to break the window in the room to stop the fire. In result to that SERVPRO of Grand Prairie was... READ MORE 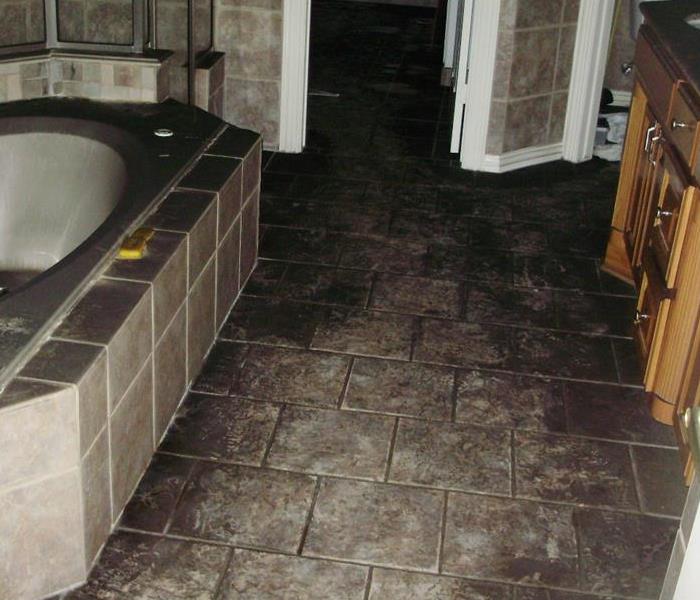 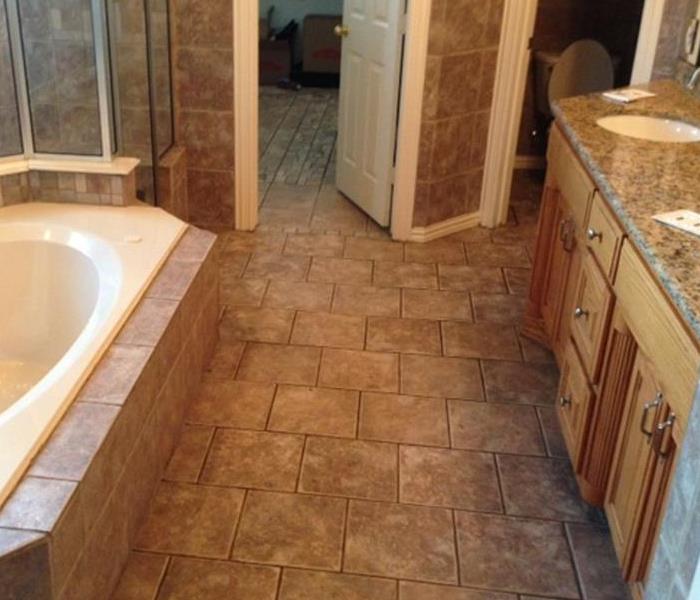 Homeowner came home on Christmas Eve from celebrating with his family and walked into his home to find smoke throughout the entire two story home. Our franchise... READ MORE 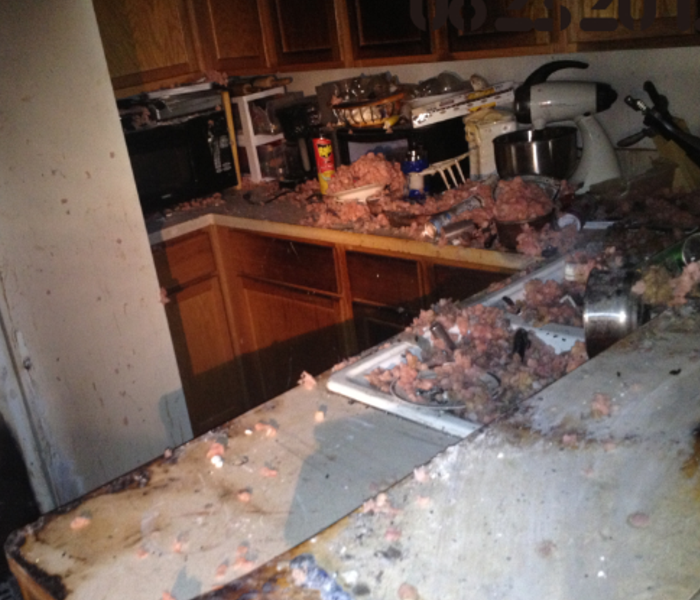 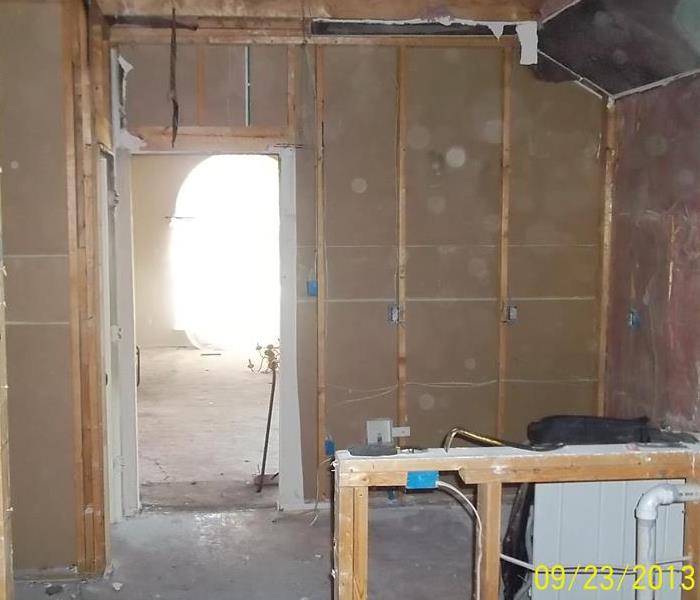 Kitchen had to be completely gutted so reconstruction could begin. 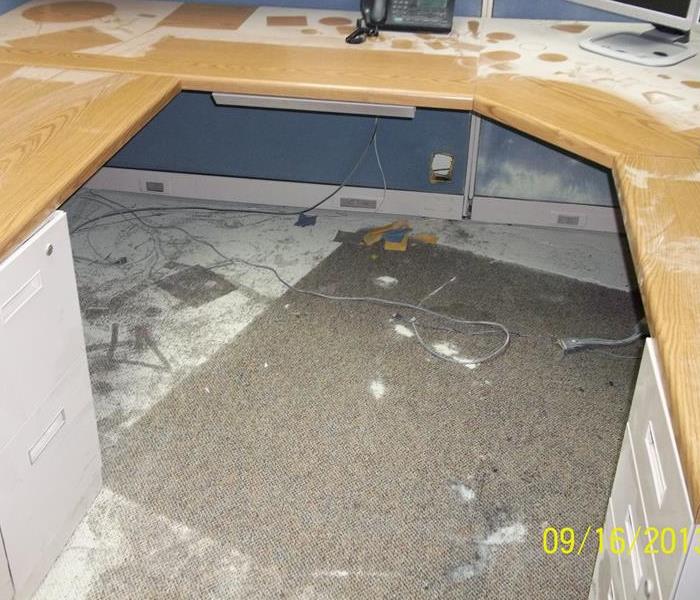 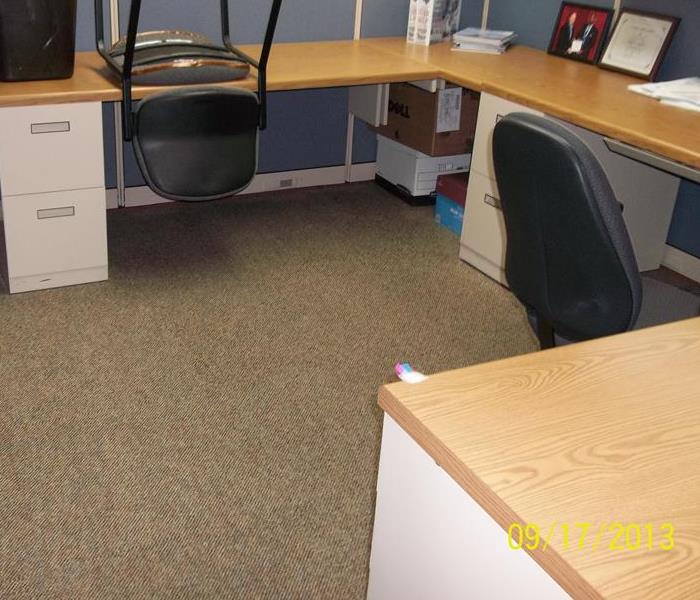 Office had a fire, but by putting the fire out this building had soot and fire extinguisher dust to deal with. 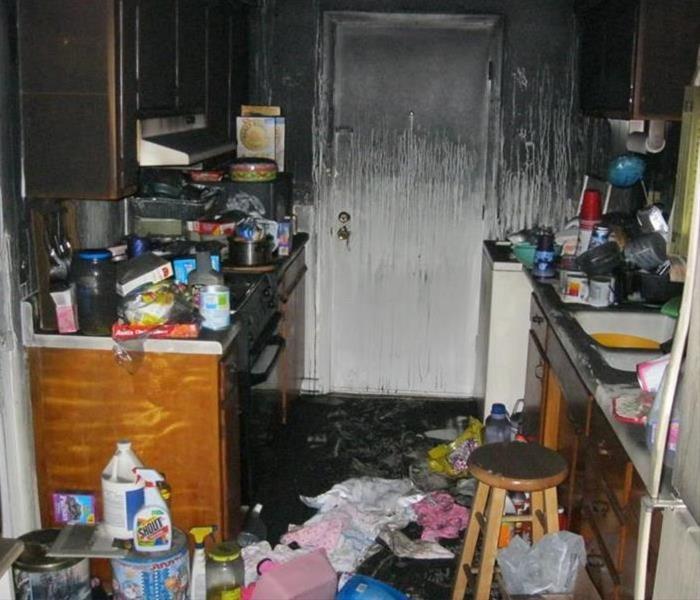 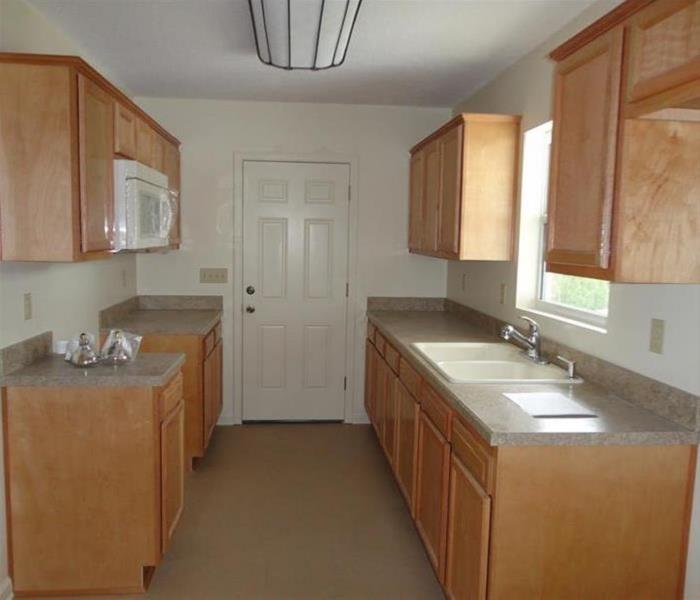 This home had a very bad fire that was caused due to grease left on the stove. The soot was extremely heavy and it spread throughout the entire home. Our SERVPR... READ MORE 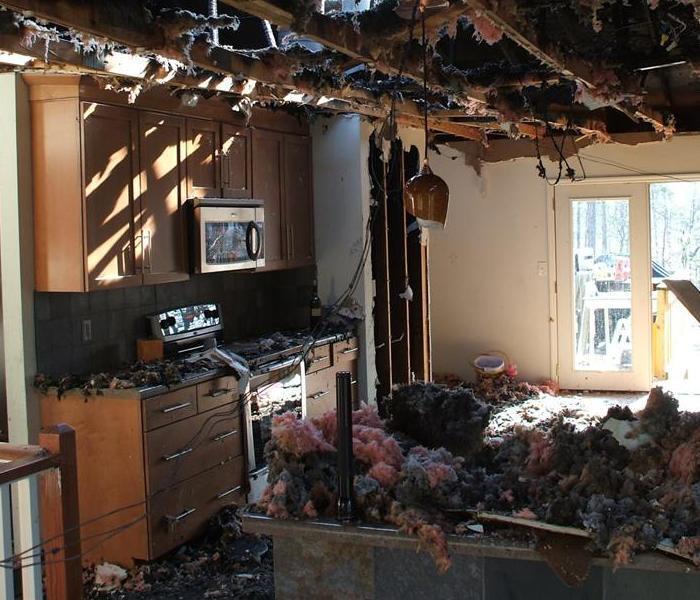 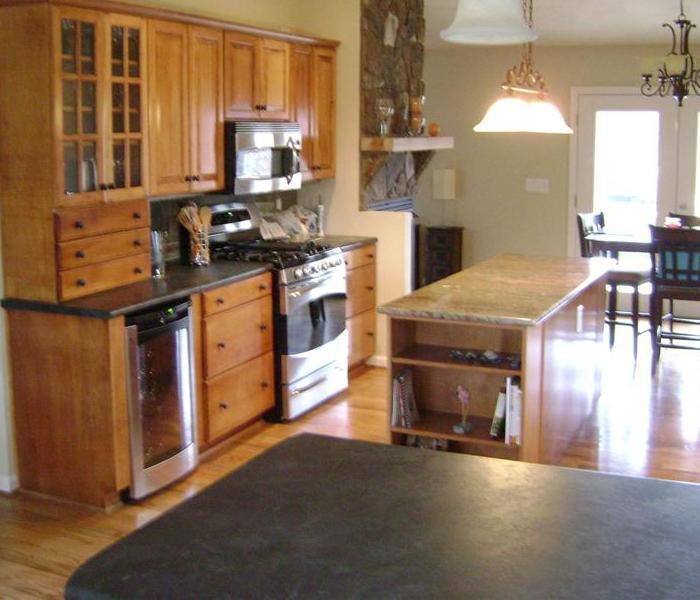 Kitchen Fire in custom home. Our SERVPRO team work diligently to ensure that the homeowner was able to get back in her home and back to her normal routine. Abo... READ MORE

Recent Before & After Photos