Christmas Count Down- 12 Days till Christmas!!! 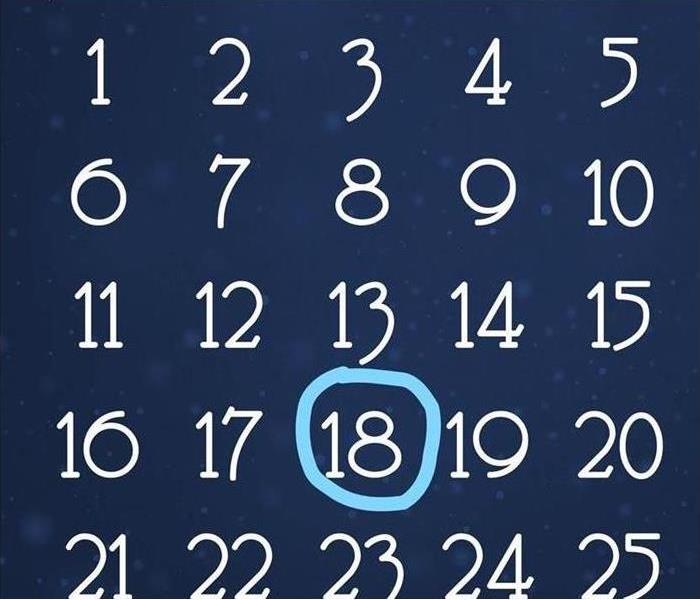 Here are some fun facts about Christmas:

1. Christmas supposedly marks the birth of Jesus Christ on December 25. But there is no mention of December 25 in the Bible and most historians actually believe he was born in the spring.

2. December 25 was probably chosen because it coincided with the ancient pagan festival Saturnalia, which celebrated the agricultural god Saturn with partying, gambling, and gift-giving.

3. Many of the popular Christmas traditions today found their roots in Saturnalia: Branches from evergreen trees were used during winter solstice as a reminder of the green plants that would grow in spring when the sun gods grew strong.

4. These evergreen branches became the foundation of our Christmas tree. Germans are thought to be the first to bring “Christmas trees” into their homes at the holidays and decorate them with cookies and lights. 5. The Christmas tree made its way to America in the 1830s but wasn’t popular until 1846, after Germany’s Prince Albert brought it to England when he married Queen Victoria. The two were sketched in front of a Christmas tree and the tradition instantly became popular. Royal fever was real even back then. 6. The well-known reason we give presents at Christmas is to symbolize the gifts given to baby Jesus by the three wise men. But it may also stem from the Saturnalia tradition that required revelers to offer up rituals to the gods. 7. Because of its roots in pagan festivals, Christmas was not immediately accepted by the religious. In fact, from 1659 to 1681, it was illegal to celebrate Christmas in Boston. You were fined if you were caught celebrating. If you are need of commercial carpet cleaning, mitigation services, or duct cleaning before Christmas gets here please feel free to call SERVPRO Grand Prairie at 972-602-1112.